I made a film about life extension as part of my Brighton Digital Festival commission this year. It features interviews with a range of fascinating academics and is now online here! Full credits.

Alongside the screening, I designed a 10-minute long ‘life extension experience’ in a specially-made booth/tent. This also involved a large amount of production – graphics were created by a designer, then animated by an animation studio, then edited into video, by me… scripts were written, audio was recorded, tests were done, kit was bought, creative challenges were set for the booth occupiers. And that’s just my side. While this was going on, creative technology whizz Saul was put in charge of the booth building, and constructed and programmed the lighting, switches and video playing stuff and transported everything – including me – to Brighton and back, and kept everything running smoothly. As you know, I prefer to work with people called James, where possible, and Jameses Jefferies and Wheare both generously added their programming sparkle into the mix.

The thing was an enormous endeavour that took all summer. It was worth it though. Slots were booked up the whole time we were in Brighton and we barely had a second to breathe. Photos and videos of the exhibition here. 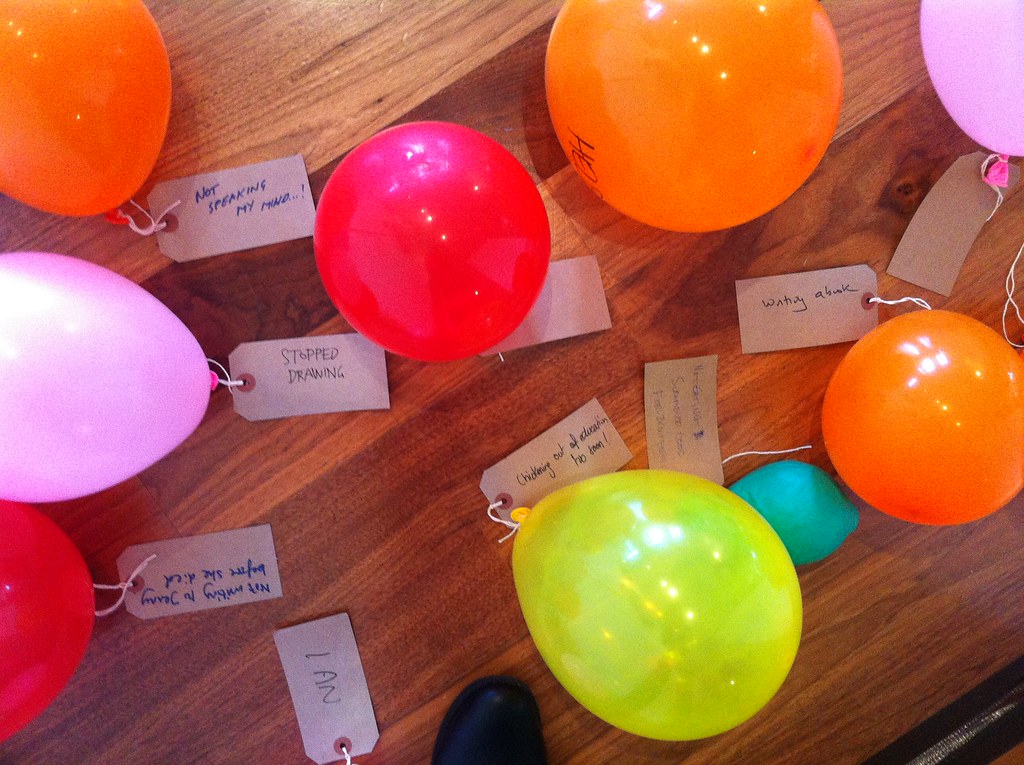 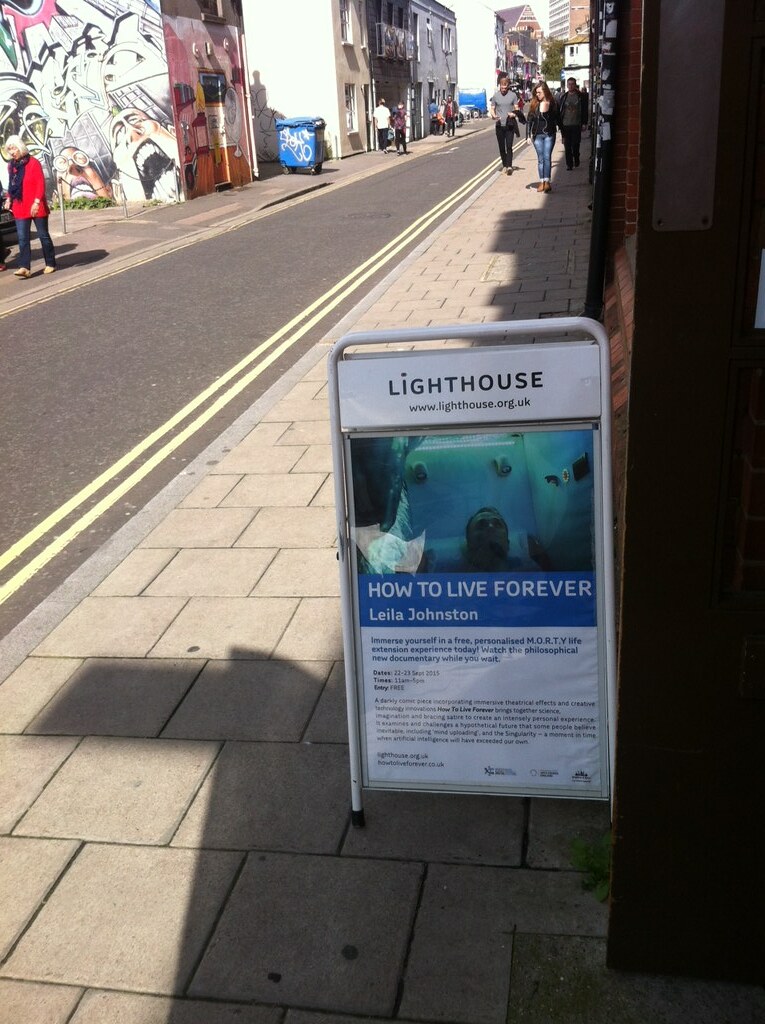 I’ll put my feet up in a sec, but the new issue of Hack Circus has just come back from the printers and needs to be sent out to subscribers!